Passion On The Pitch 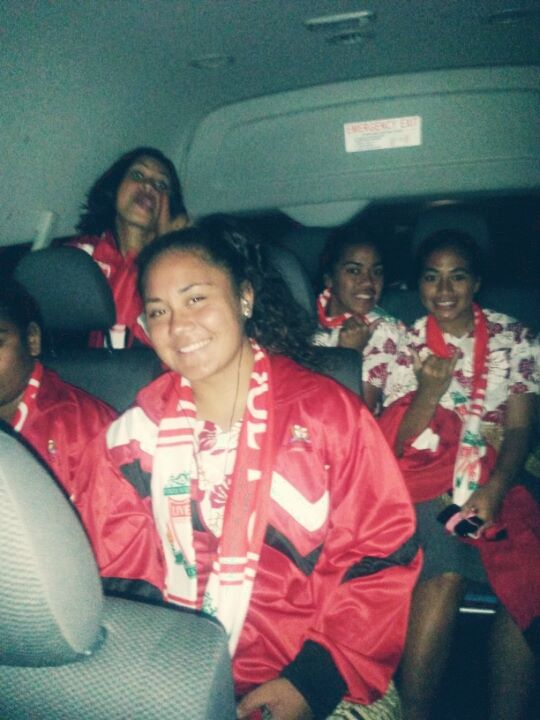 Congratulations to Rebecca Kilmartin, who is currently touring Australia with the Tonga Women’s National Team, before competing in the U17 World Cup Qualifiers in Papua New Guinea (October 25 - 30, 2014).

Rebecca plays for the Castro Valley U17 NPL Girl’s team coached by 24-7 Coach Roger Casci. She is also on the Moreau Catholic Varsity Girls Soccer team, coached by Alex King and Andy Hulbert.

They just took part in the Joey’s Mini World Cup Soccer Tournament in Inverell, NSW, Australia and placed second . Rebecca and five others from the Tonga National team have been picked to  join the Zoeyes Soccer Academy touring Germany in 2015 for 5 weeks.  The team are currently having a week long training camp at the soccer facilities in Inverell and then head on to Brisbane on October 15 for games against local opposition.

Rebecca, who is enjoying this once in a lifetime experience, said ‘I feel this is going to make me a better soccer player, but I miss my team mates in Castro Valley and I am looking forward to coming back to play at Moreau Catholic’s new facilities’.

Well done Rebecca, let us know how the qualifiers go.

You can keep up with the Tonga WNT on their Facebook page here. 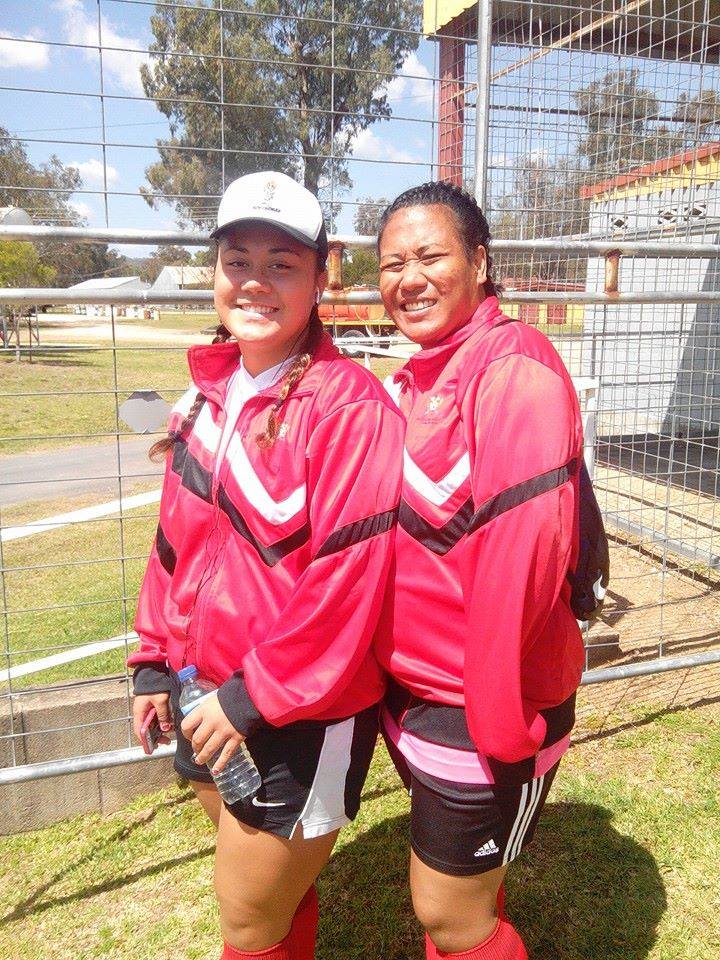 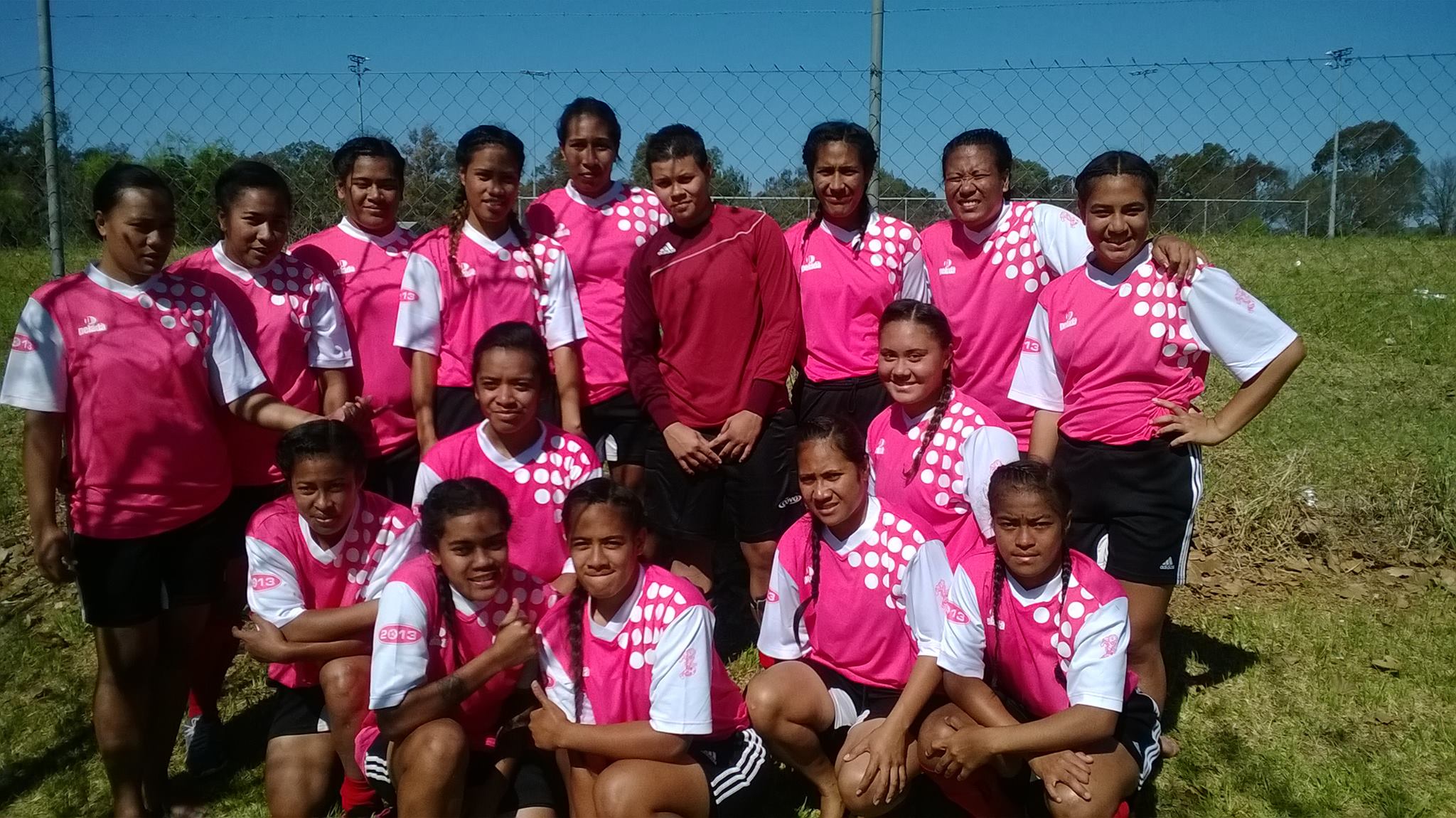